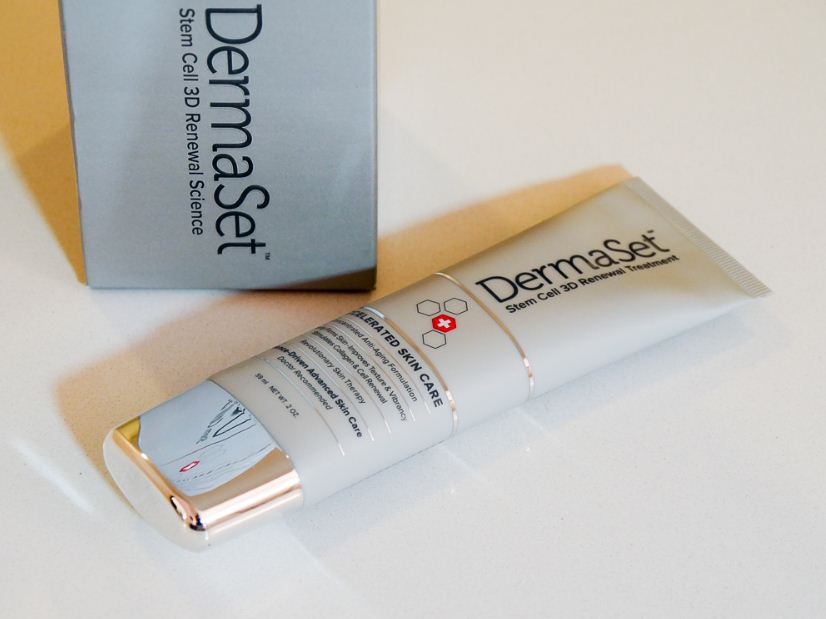 Hollywood Skin Care's DermaSet is #1 rated top anti-aging skin care brand in the market today. It has achieved tremendous growth over the past few years. DermaSet's huge list of all-natural ingredients makes them a promising company. Our formula comprises of all-natural ingredients that are purified to help increase the skin’s ability to retain firmness, moisture, and elasticity. The consumer using our products will notice the visible changes to the skin within 30 days of usage.

This formula is crafted keeping in mind the daily necessity of the skin.

DermaSet Anti-Aging Renewal Cream is clinically tested and it contains 100% natural ingredients that are proven to reduce signs of aging and diminish wrinkles. It is a Unisex cream. It has been created with Zero compromise. It is free from all harmful ingredients, high performing cream. It helps to restore and revitalize your skin to give a younger and vibrant look. It is made of six natural compounds. These compounds help to tackle all skin related inflammations. DermaSet is an approach to bring together a natural skincare technique to treat skin conditions keeping the price accessible for everyone.

Customer service for this company is a disgrace. I returned a second shipment. They are now telling me that they refused the package and sent it back to me which I never received. Unbelievable!!!

My skin is pretty sensitive but I haven’t had any breakouts during the month that I’ve used it. Granted it’s summertime and skin always looks better with more vitamin D, yet my fine lines seem to have smoothed out. It smells like a luxury product, not too strong and pleasant.

I called as I was charged for something I never received. The man that answered was rude and argumentative, wouldn't even let me talk. He ask me when I was billed when I told him he corrected me, I told him on my back account it showed they took the money on the dated I said. He argued telling me I did receive the product which I told him I didn't. So rude!!